The need for a second 18 hole golf course in the late 1930's prompted a group of local golfers (mostly playing on the 9 hole course at the government gardens) to look for suitable land close to town on which to establish a new club. On 13 November 1947 a meeting was held and the new club was to be known as Springfield Golf Club. It was then up to the committee to find suitable land on which to establish a new course. It was seven months of, at times, frustrating negotiations before a satisfactory lease was finalised. The land at first was swampy and covered in barberry, gorse, broom and farm fencing. It took many years for the initial laying out of the course and this was done by an enthusiastic team of volunteers. This is the area in play today. In 1967 a new $50,000 clubhouse was opened and in 1973 an automatic water system was installed around each of the greens.

Over the years, the Club has been privileged to host some prestigious golf tournaments, including NZGA Men's Amateur Championship, NZ Junior Boys, NZ Maori Tournament, NZ Ladies Amateur plus The Tower Inter-provincials. 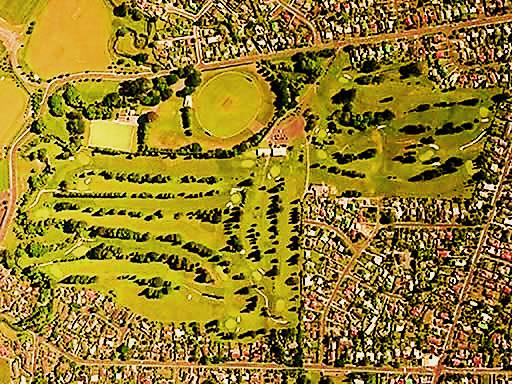 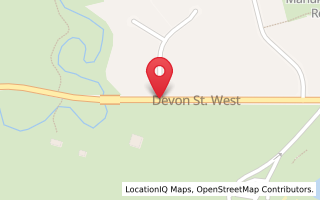